Mid-latitude glaciers on Mars could supply water to human explorers

By Earth standards, the surface of Mars is the picture of desolation. It’s not only irradiated and cold enough to make Antarctica look balmy, but it’s also one-thousands times drier than the driest places on Earth. However, beneath the super-arid surface of the Red Planet, there are abundant supplies of water ice that could someday be accessible to human explorers (and even settlers). 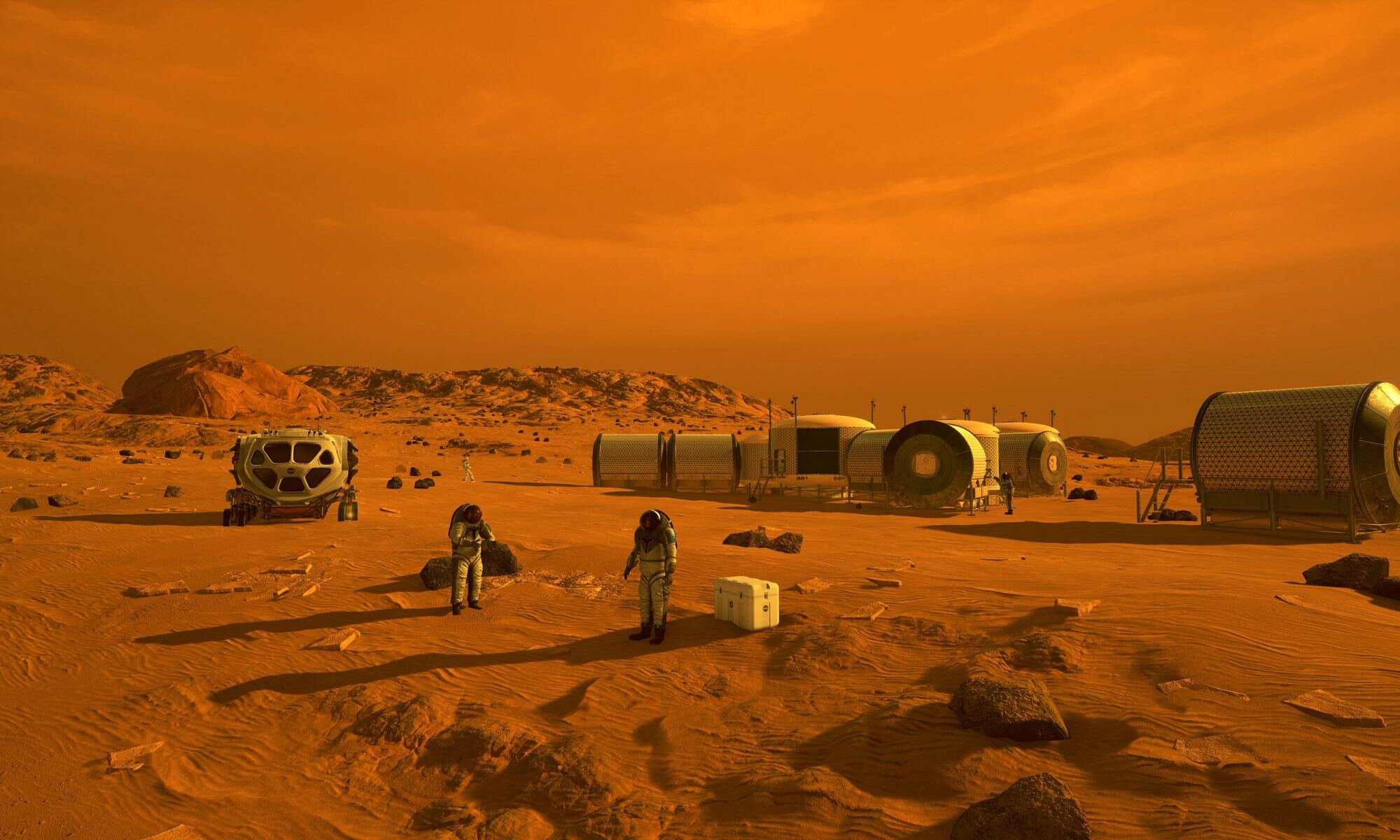